The World Wildlife Fund engaged Equilibrium to investigate solutions to the environmental problem of cigarette and butt litter in Australia. 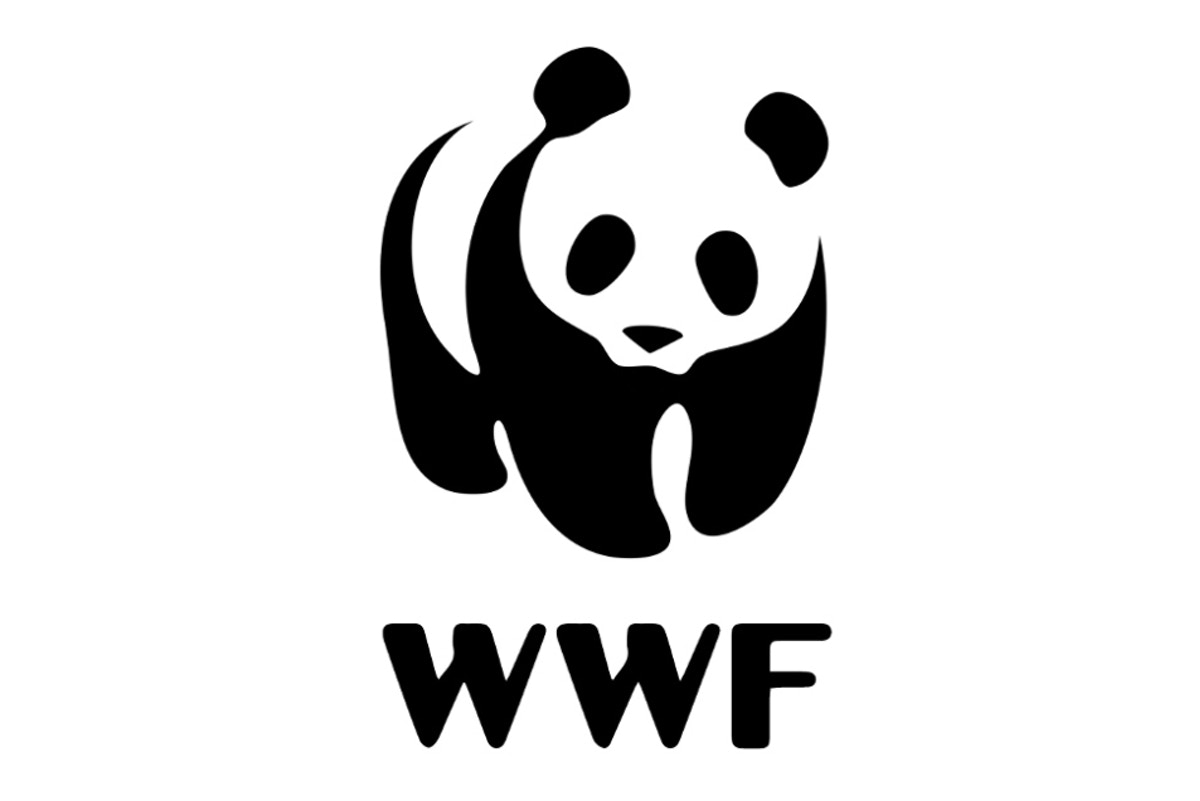 Cigarette butt litter is one of the most littered items in Australia.  Of the 24 billion cigarettes currently consumed each year, as much as 8 million end up as litter.  Cigarette butt filters are made from non-bio degradable plastic and can take up to 12 – 15 years to break down into micro plastics. The World Health Organisation has advocated for the elimination of filters as they do not protect against the harms of smoking.

The World Wildlife Fund engaged Equilibrium to investigate solutions to the environmental problem of cigarette and butt litter in Australia. Equilibrium’s report examined the international initiatives and policies to combat cigarette butt waste. A mandated national product stewardship scheme, similar to the EU’s extended producer responsibility legislation, and/or a national ban on plastic filters is likely to have the greatest impact in reducing butt pollution.

The product stewardship approach most likely to deliver significant environmental benefits is a nationally mandated scheme led by the Australian Government. A levy of $0.004 (less than half a cent) per cigarette raises $71million per year to fund clean-up costs currently met by governments and taxpayers – alternatively the levy could be placed with the brand owners to fund a product stewardship scheme to fund the scheme.

Equilibrium concluded that a national ban on plastic cigarette butt filters or a product stewardship scheme would have the greatest impact in reducing cigarette butt litter.

Equilibrium was engaged by TIC Group to undertake initial carbon accounting, and assist in the process of purchasing offsets, reducing emissions and putting into place on-going monitoring to be a carbon neutral company.

Equilibrium is undertaking  a carbon emission assessment of the logistics and distribution of Koala Sleep (Koala) mattresses.

Equilibrium are developing a business case for the proposed Circular Economy Factory (CEF) at Deakin University.

Comparative study of waste and recycling

Equilibrium presented comparison of Victoria’s waste and resource recovery facilities, market, competition and infrastructure with that of South Australia and New South Wales.

Equilibrium is assisting The Arnott’s Group (Arnott’s) to explore, develop and implement a sustainability strategy and program. 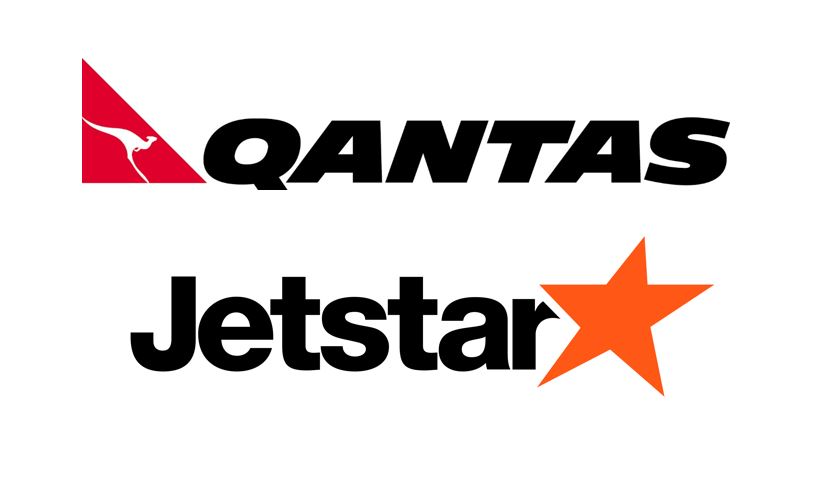 Equilibrium provides advice and expertise to Qantas Group in their waste reduction initiatives.