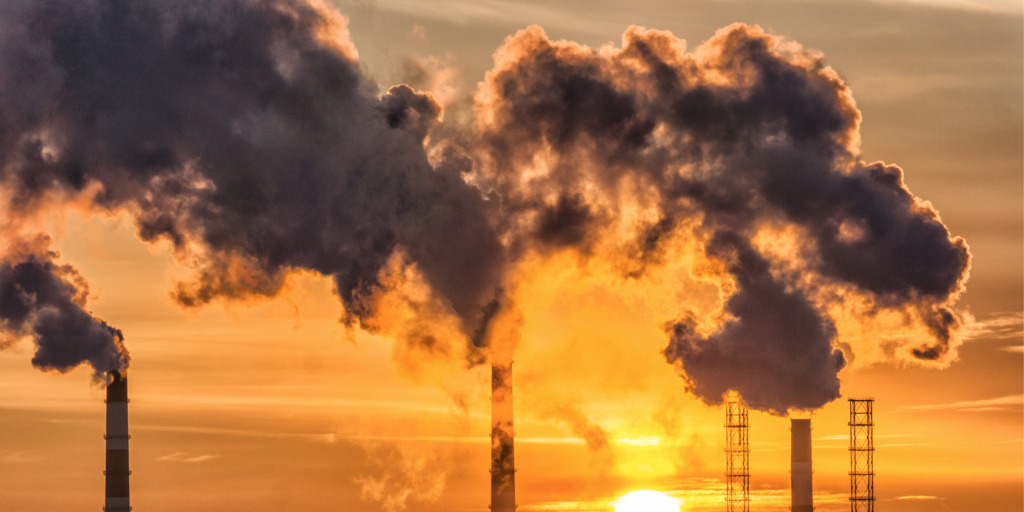 The Climate Change Authority has released a consultation paper on updating its previous advice to Government on policies to meet Australia’s greenhouse gas emissions reduction commitments under the Paris Agreement.

Since the Authority last provided its advice to Government on the policy toolkit required to meet the Paris Agreement, a number of developments have occurred in Australia and around the world in terms of climate change science, economics and policy.

The updated advice will seek to provide recommendations that ensure Australia is well-placed to meet its 2030 emissions target and that are consistent with meeting subsequent targets with enhanced ambition that put Australia on a path to net zero emissions, consistent with the Paris Agreement framework.

> What aspects of the Authority’s previous recommendations remain valid and why?

> What role should the Government play in enabling the development and uptake of low‑emissions technologies and development of associated industries?

> What role should international units and carryover from earlier commitment periods have in Australia’s response to climate change?

Stakeholder contributions will inform the Authority’s final report, which the Authority is aiming to release at the end of 2019. The Authority encourages submissions from interested individuals and organisations until 23 August 2019.

As part of the work to inform the forthcoming update of advice, the Authority has today also released a stocktake of drivers for, and actions by, industry to reduce greenhouse gas emissions in Australia, including new and emerging low emissions technologies.

The industry paper is one of a series of three stocktakes the Authority has released in 2019, which provide a summary of actions to mitigate emissions by governments and industry in Australia and taking place internationally.

The paper is available at www.climatechangeauthority.gov.au